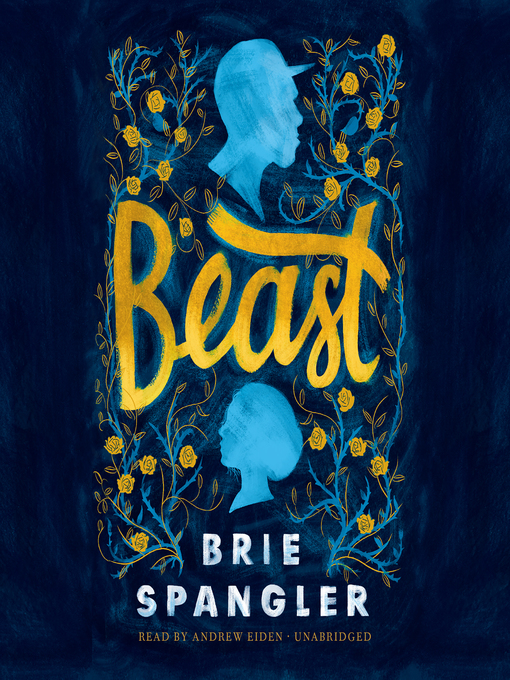 A witty, wise, and heart-wrenching novel that will appeal to fans of Rainbow Rowell and David Levithan.Tall, meaty, muscle-bound, and hairier than most throw rugs, Dylan doesn't look like your average...

A witty, wise, and heart-wrenching novel that will appeal to fans of Rainbow Rowell and David Levithan.Tall, meaty, muscle-bound, and hairier than most throw rugs, Dylan doesn't look like your average... 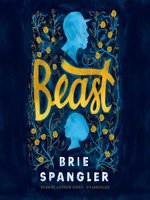 Beast
Brie Spangler
A portion of your purchase goes to support your digital library.