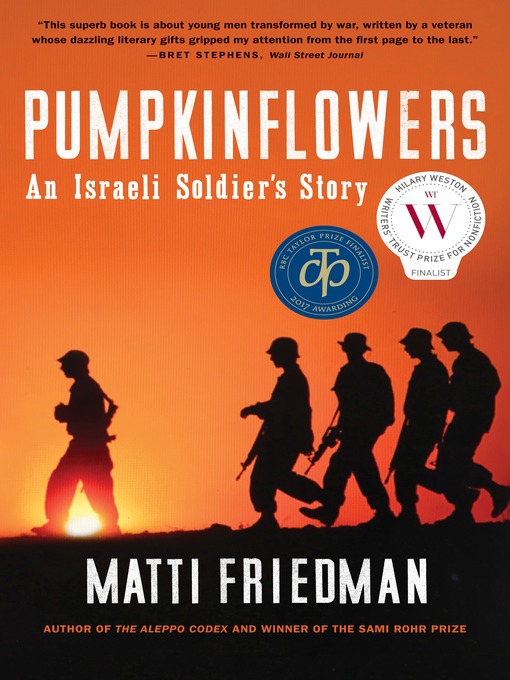 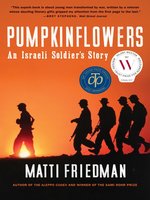 Pumpkinflowers
An Israeli Soldier's Story
Matti Friedman
A portion of your purchase goes to support your digital library.