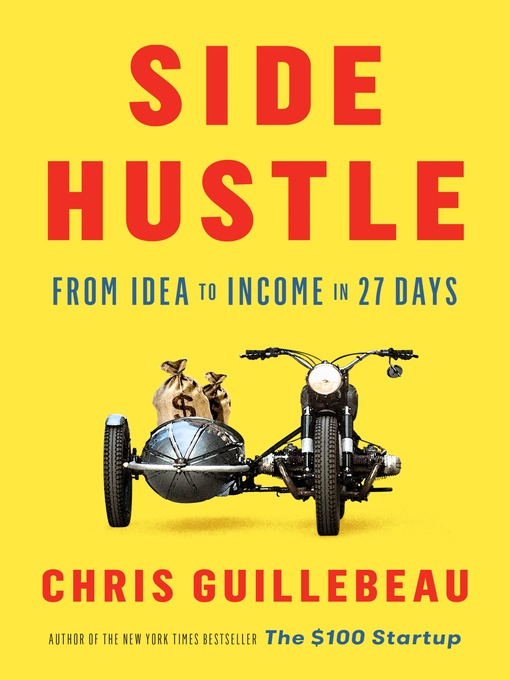 Sample
Side Hustle
From Idea to Income in 27 Days

The author of the New York Times Bestseller THE $100 STARTUP, shows how to launch a profitable side hustle in just 27 days. To some, the idea of quitting their day job to start a business is...

The author of the New York Times Bestseller THE $100 STARTUP, shows how to launch a profitable side hustle in just 27 days. To some, the idea of quitting their day job to start a business is... 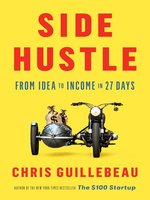 Side Hustle
From Idea to Income in 27 Days
Chris Guillebeau

Side Hustle
From Idea to Income in 27 Days
Chris Guillebeau
A portion of your purchase goes to support your digital library.