Smoke in the Sun 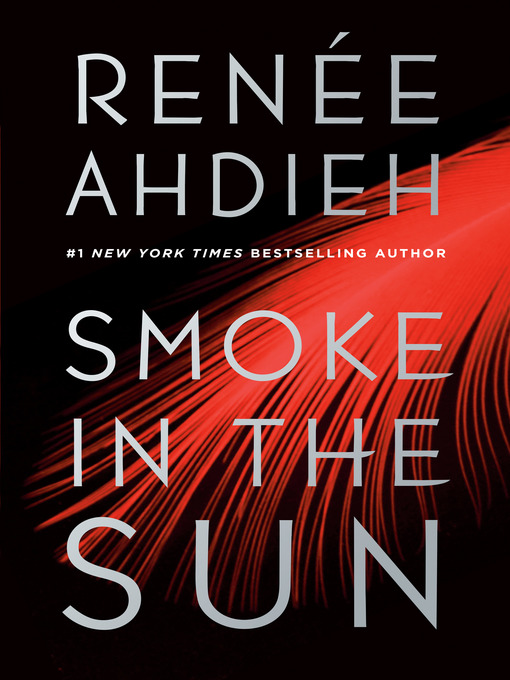 The highly anticipated sequel to New York Times bestselling Flame in the Mist—an addictive, sumptuous finale that will leave readers breathless from the bestselling author of The Wrath and the...

The highly anticipated sequel to New York Times bestselling Flame in the Mist—an addictive, sumptuous finale that will leave readers breathless from the bestselling author of The Wrath and the... 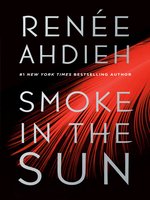 Smoke in the Sun
Flame in the Mist Series, Book 2
Renée Ahdieh
Privacy Policy
Thank you for your recommendation

Smoke in the Sun
Flame in the Mist Series, Book 2
Renée Ahdieh

Smoke in the Sun
Flame in the Mist Series, Book 2
Renée Ahdieh
A portion of your purchase goes to support your digital library.